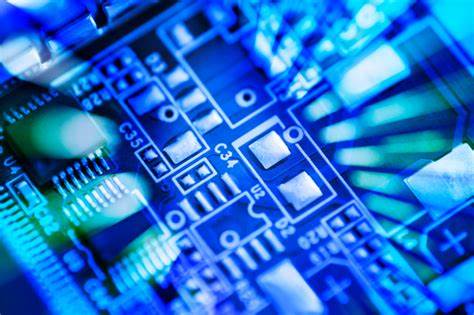 Smart phones are no longer a symbol of ‘elite-ness’. Since the popularization of Android, smartphones have become so price competitive that you feel everybody is supposed to have them. We have been hearing about a low price high specs smartphone from Motorlaever since they launched Motorola Moto X. Finally we have that option in front of us in the form of Motorola Moto G. It is arguably the best Android phone in its price range. Many believe that Motorola have hit the right combination.

It is important to establish that don’t let pricing take your eyes off its specs. According to a leaked flyer heading for a retailer the Moto G comes with 4.5″ 720p edge-to-edge display covered in Gorilla Glass and 1.2GHz quad-core processor. Those are some very respectable specs for a seemingly budget device. 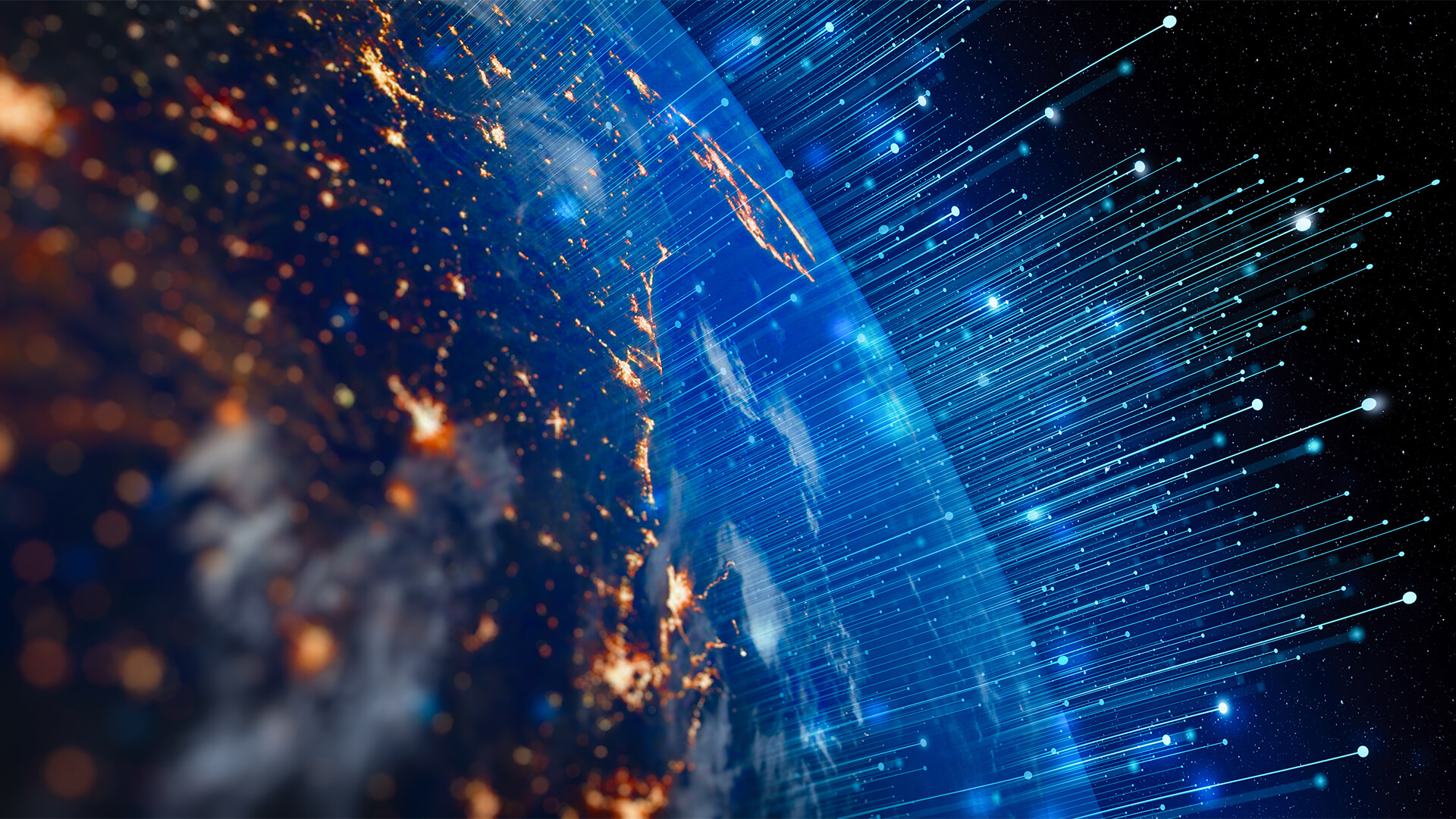 Considering its cost, it is understandable that the body is made out of plastic. But many features of its design follow that of the fashionable Moto X. There is also a pleasant option of personalization; changing the back cover with vibrant colors. The options are: black, white, yellow, dark and light blue, red and pink.

This is where it gets really interesting. If we look at the pricing and compare the specs, there is actually a lot on offer against that much money.

Moto G’s 4.5 inch 720 X 1280 LCD with a 329-ppi is a treat for any smartphone enthusiast. There is a Gorilla Glass layer which serves as the protector of screen. The processor is 1.2 GHz quadcore Snapdragon 400 silicon – which is not bad at all. The device’s RAM is 1GB. The back camera is 5 megapixels with autofocus option and LED flash. It’s not that great but nevertheless it serves its purpose. For video chatting and other purposes there is a 1.3 megapixels camera at the front. The battery is 2070 mAH and the official wording is that it gives 24 hours backup with good usage – that’s like most smartphones.

Motorola Moto G is fully equipped with WiFi, Bluetooth 4.0, GPS, FM radio. The further wording is that there would be both GSM and CDMA versions available in the market. Also, Motorola will launch a dual SIM version of Moto G in the near future.

Moto G will be launched with Android 4.3. There have been few customizations but overlook the general look and feel of Android 4.3 has been retained. Experts say that the device will function smoothly with the OS. The phone is scheduled to be released in January 2014. After a little while Android KitKat 4.4 is set to hit the roads – therefore Motorola have promised an update with KitKat 4.4

After discussing its specifications in detail, it’s time to lift the veil and reveal the surprise. In the US, the phone with 8GB will be sold for $179 off contract. If you want to enhance it to 16GB, the price would still be $199 – still very reasonable.

After hearing the prices, it sounds too good to be true doesn’t it. We’ll have to wait for a few more weeks to get the hands on experience to find out.