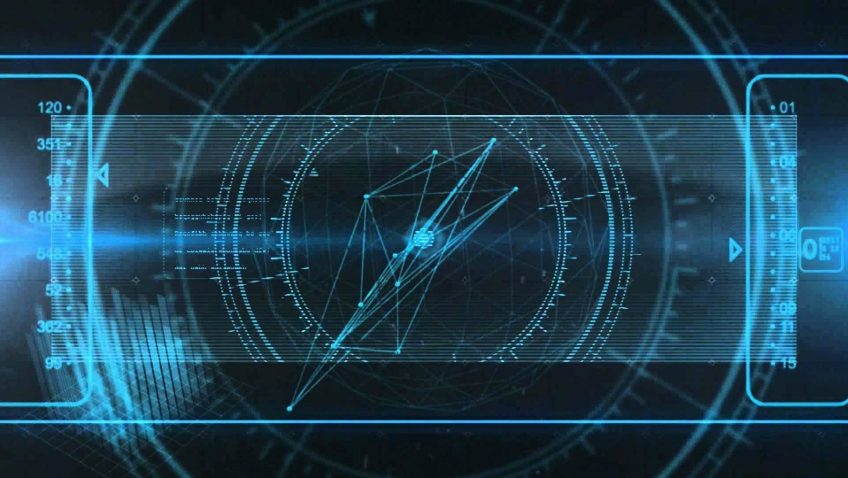 Rise In The Popularity Of iOS App development Than Android Applications

Recent studies on the market has shown that iOS app development job is getting more popular than android application among the developers. This information might sound like a bad news for Google but such trend has been observed among the developers. Have you ever thought why your Android phone is not compatible to use few application where are your friend’s Apple iPhone can? Well! Numerous reasons are there that have caused the downfall of the android application than the iOS app development. Unless you learn about this piece of information, accepting this fact will be difficult for you.

Therefore, let’s take a look as to why iOS application has achieved such high popularity?

• It’s all about profit earning and piracy – When a developer shows less interest towards android application, it’s not about their time and money spend over this platform to develop it. Rather it’s the profit they will earn after the platform is developed and this profit amount is quite low. Secondly, piracy is a major issue for Android apps. The developers working on paid Android apps have observed that most of the Android users get access to these paid applications that actually buying it from Google store. As a result, the paid games suffer from piracy. Considering these factors, iOS application is considered more profitable for the developers.

• Prejudiced towards iOS applications – Many people simply prefer to stay in Apple’s good book or they take the least interest about Android apps. These people primarily go with the brand name. So, when they see the brand name Apple associated with this application, obviously they turn their interest towards it. On the other hand, it’s the advanced technical features of iOS app that attracts developers from all over the world.

What type of applications can be developed using this platform?

Nowadays, Smartphone users want to access every information in their phones. In order to compensate such huge demand, iOS app development program has updated itself to develop few necessary applications like :-

• ECommerce based application – This application is primarily developed for the shopping websites with complete data security service. Its expert skill considers a user’s requirement and then produce eCommerce feature rich application. 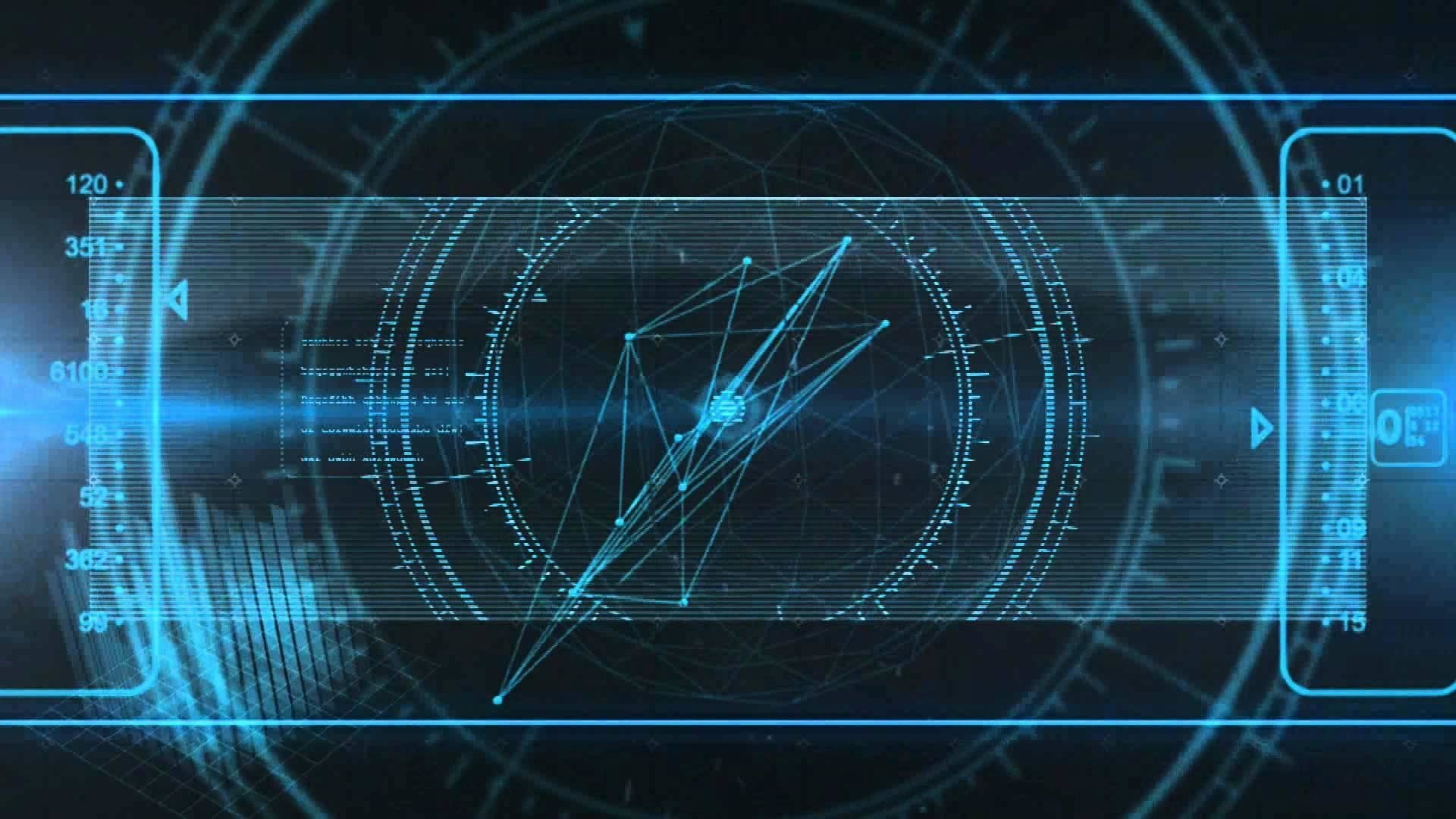 • Marketing apps for iPhone and iPads – Considering the basic goal and requirement of the business, this application is being used. This application augments a company’s profit earning rate and the market share. Infact, this app helps the company to influence consumers to turn into customers.

• Multimedia app – Gathering enough knowledge on the multimedia technologies, this application is being developed to meet up the parameters set by the buyers. The developers develop this application by adding high end features like hyper interactivity to make the application apt for Apple iPhones and other Smartphones.

• Social networking app – Social networking has become an essential platform for the business field. Keeping this requirement in mind, this highly cohesive application is being developed. A company who is planning to expand their marketing network in online, this app will be perfect to do the work successfully.