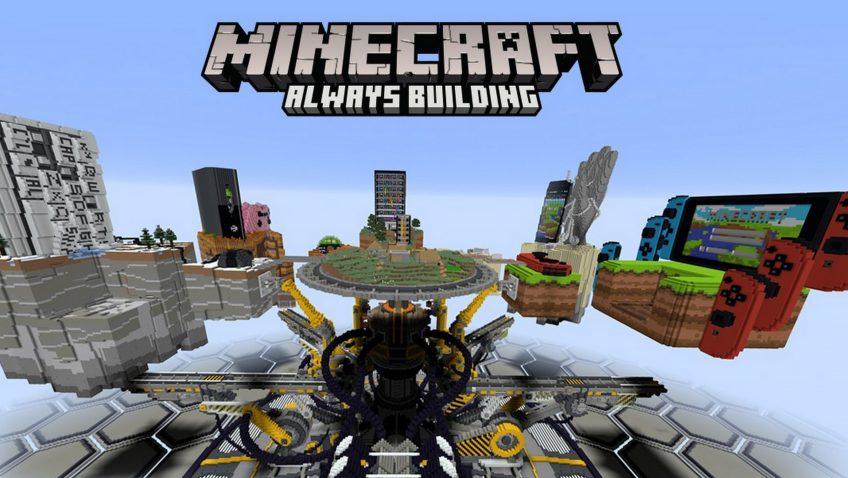 Things That Can Make Minecraft Better

Don’t get me wrong, I love Minecraft and I have acquired way too many Minecraft account cheap as well. But over and over and over again, boredom seems to be a recurring factor here. You can make cool creations, but there doesn’t seem to be any true goals or things to accomplish. Yes, the addition of the ‘end’ to the game did add the slightest bit of structure, but it’s just not enough. Here’s where I’m hoping the game is going to go:

I’d like to level up jumping, speed, strength, mining, woodcutting, etc. Basically, the things that the MCMMO mod did, but more structured and integrated into the game. I should be able to access a stats menu, where I can see my stats and progress to my next level. With stats, even if I was just messing around, I’d still feel like I was accomplishing something.

The only ‘magic’ in the game right now is the ability to enchant items, which frankly is a little dull. Magic should be a smaller part of the overall game. We should be able to level up different spells with the experience and have a mana bar. We’ve already got ghast fireballs, why not give the player the ability to shoot these from a creatable staff?

Dialogue, shops, missions, and plot points. Each village could need resources to help it grow. A farmer could give you a quest to find materials to start his farm. Providing him with enough seeds, wheat, and fertilizer (bonemeal) will then add a farm to the village, adding wheat to the general store. Ranchers could give you quests to heard cows, chickens, and sheep which will then unlock beef, raw chicken, feathers, and wool to the general store. If a villager likes you enough they can become a follower that you can equip with armor and weapons.

The monsters in the game get ‘old’ after a while. Even with zombies breaking down doors, once you’ve got your defenses up there’s no way in hell mobs can get past your defenses. And it’s not even that hard. All it takes really is building a wall. Once that wall is up, there’s no challenge in ‘surviving’ anymore. What would make the game more interesting are hostile NPCs that gave siege to your base, fort, or whatever. This could be on a timer: once every full moon the enemies give siege to your town. They have the ability to destroy blocks, take items, etc. You must defend your base with all you’ve got (dispensers, Redstone traps, lava moats, recruited NPC villages.) Each month gets harder and harder as they amass more and more people. You have to raid their town to keep their numbers low or wipe them out completely.