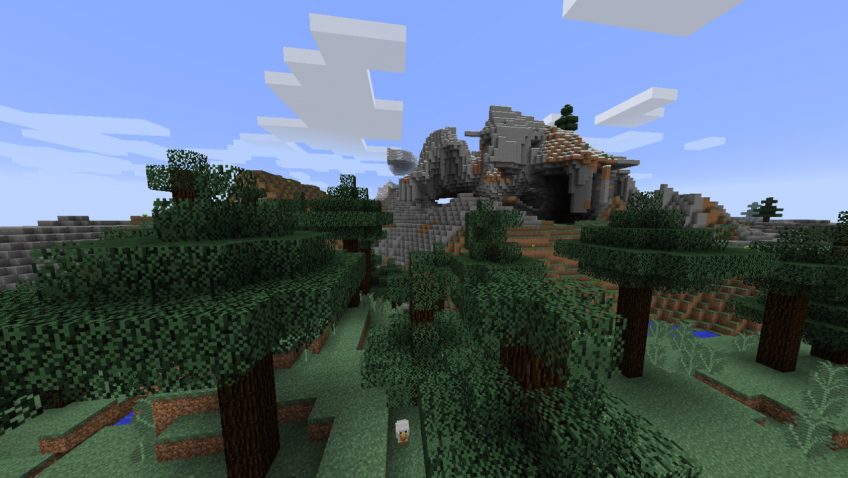 The lands of Westeros and Essos come to life one block at a time. Check out this list of the top creations inspired by HBO’s most popular show.

The most popular TV show nowadays, Game of Thrones, accounts for millions and millions of fans all over the world. In a time where fantasy wasn’t TV producers’ favorite, HBO had the vision to adapt George R. R. Martin’s books to screen and capture the imagination of a worldwide growing audience.

Now, the vast world of Westeros has gone even further as several Minecraft players have decided to pay tribute to the show and, by putting all their efforts together, they have come to create these masterpieces inspired by Game of Thrones and the world of the A Song of Ice and Fire book series that you check out by clicking on Minecraft free.

Take a look at the following list we have put together and walk around these constructions just like your favorite (and also most hated) characters. 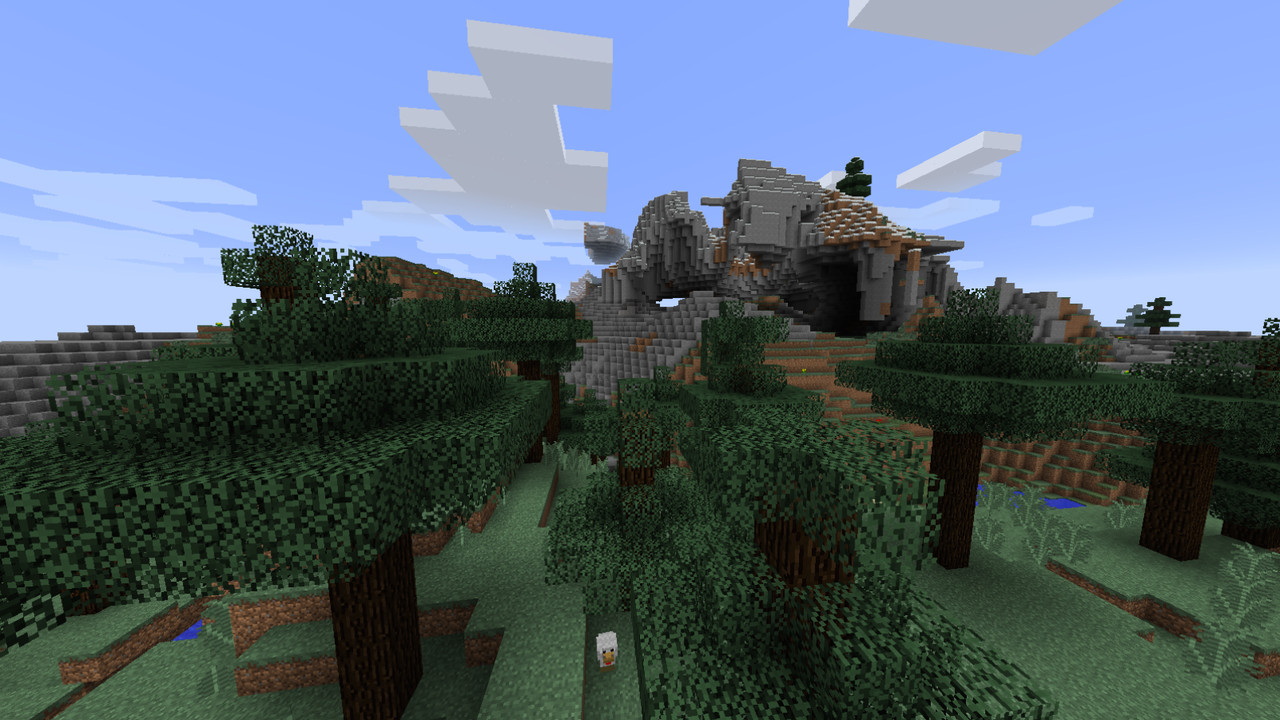 Among the seven kingdoms and the vast lands that form the world of Game of Thrones, we find the capital and heart of the most vicious political intrigues: King´s Landing. This massive city located on the east side of Westeros has been recreated to the very point where, within the walls of the Red Keep, we can find the infamous throne, seat of King of the Andals and the First Men. After this introduction and coming back to Minecraft, this specialized server has been working for months and months ago in order to give life to this ambitious yet, achievable project.

The seat of the famous – and unfortunate – House Stark, Winterfell has remained far in the cold North of Westeros for centuries and now you can also find it in Minecraft. The ancient castle has been recreated with surprising details that will make you want to wander around this frost-covered construction.

It is clear that this city is based in the old settlements from the orient, and that countries like Morocco or the vast territory of Arabia could host this city among their extension. Qarth, one of the settings for Danerys Targaryen’s key point’s narrative, serves as the perfect spots in Essos for merchants and traders who gather inside its walls to seal dubious deals and to acquire items that can be hard to get. The transformation of Qarth into Minecraft has been a real success and can be seen in this image. 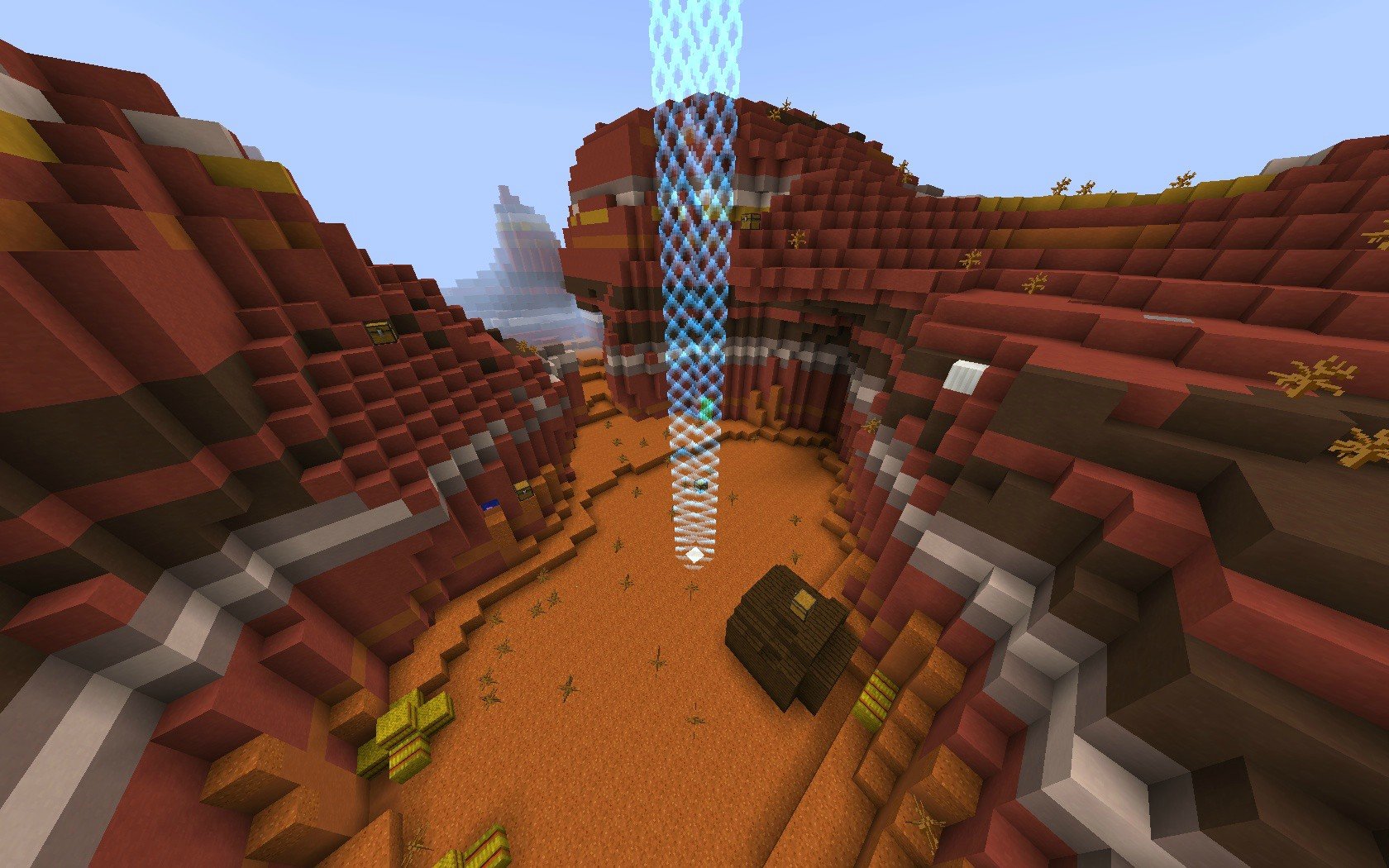 Among the cities that we find inside the world of Game of Thrones, Braavos is one of the places that belong to the free men. Its closeness to the sea has turned this fictional city into one of the most powerful in Essos and its creators have known exactly how to reflect its inhabitants’ wealth.

The design of this place is very original as it features lots of small cities connected by bridges. This is both a refreshing concept from conventional fantasy creations and, at the same time, a true challenge for those who decided to bring this city to life in Minecraft but, as you can see, the results are fantastic!

The Wall marks Westeros’ northern frontier and it consists of a long extension of blocks of ice with Castle Black as one of the last three remaining castles that must defend the realm from “The Others”. This particular fortress is the residence of some noble characters from Game of Thrones and you can see this amazing adaptation into Minecraft.

One of the favorite locations for Game of Thrones fans, the Dragonstone Castle, is located beside a cliff, giving it his strong look as it stands on the top of it, watching the enemy troops getting closer and ready to finish them.

Inside the series, its design is credited to the Valyrians and their stonemasonry techniques but in Minecraft, the credit goes to all those who took part in this massive project and came to a good end. 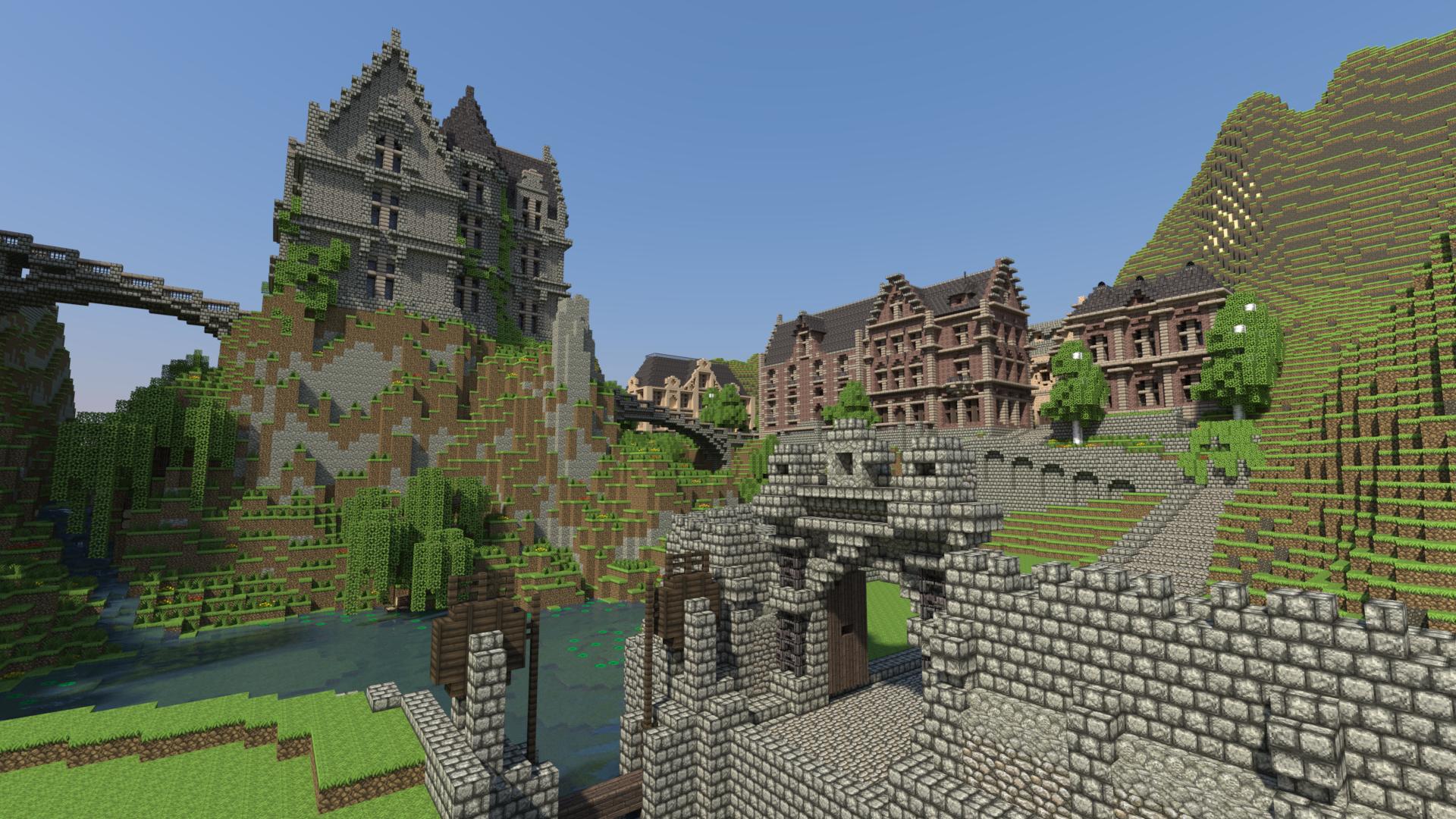 This is a very iconic image because it represents the only settlement that stands in the Dothraki Sea, the home of the fearless Dothraki tribes, the only sanctuary these people respect and seem to be willing to enforce peace. Because Vaes Dothrak is still under construction and may take some time until it is finished, it’s the perfect example to be a witness of how these talented people get to build this huge project that will be unveiled as it progresses.

With these seven images, we conclude the Top 7 Game of Thrones into Minecraft creations, all of them true pieces of art that have been crafted by really talented people. It would be very interesting to know how long it will take to reproduce the whole land, if possible.

We will keep an eye on how this develops and will keep you all posted with new and greater creations of Game of Thrones inside Minecraft. In the meantime, keep on playing some Minecraft and watching the show when you have some time for crafting!