Home / Reviews / ZTE Axon 7 Mini Review: Is It Good For Its Price? 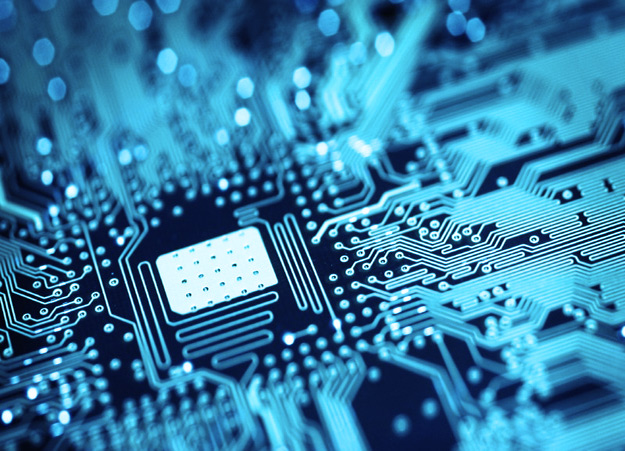 ZTE Axon 7 Mini Review: Is It Good For Its Price?

With ZTE Axon 7 the brand has already made heads turn. Their next smart move is to release ZTE Axon 7 Mini at a lesser price now that they already have people’s attention. This will help them create a greater impression in the long run. Having said that, the market is highly competitive – will ZTE be able to save itself with Axon 7 Mini?

If you have seen Axon 7, you won’t be surprised – both the phones are the same in their looks and have the same unibody metal design. However, since it is called Mini, you have a smaller 5.2inch screen here to justify its name. Since it has a smaller screen now, it is easier to grasp. 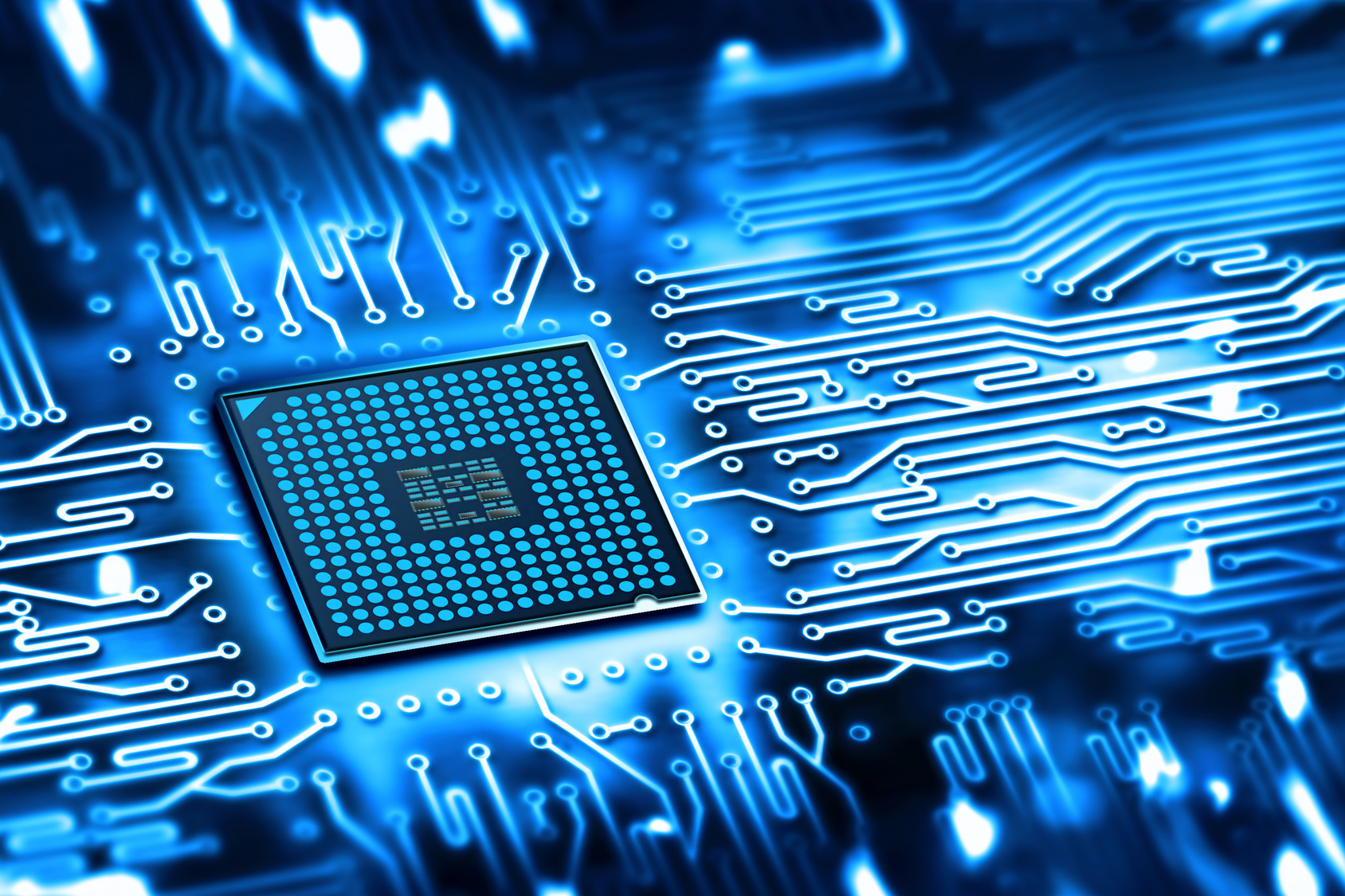 The resolution is dialed to 1080p on its screen. The AMOLED display gives a sharp contrast, and the brightness is at its best at full HD. 1080p works well with this phone because a phone of this size is not compatible with Google Daydream VR headset.

For the audio part, ZTE Axon Mini 7 is aided with Hi-Fi DAC and ADC audio chipsets which enable super quality sound. It won’t be a letdown from its previous versions that is for sure.

The phone comes with a 617 Snapdragon CPU and a 3GB RAM support. Given the 617 power of chipset, the 3GB RAM support is superfluous. The performance, however, is very good for a phone of this price range ($299), but it is certainly not at par with OnePlus 3.

Once we get to the octa-core processor part, we realize the true use of the 3GB RAM support. The GPU is fairly average with only Adreno 405, and all are Cortex-A53s. We tested it at the Geekbench 4, and it scored 2127 points. So we were relieved! Anything less than this would make it a really bad deal.

When playing high-end games like Asphalt 8 (which max out the graphics), you notice that the frame rate isn’t quite as high as that of the most powerful of phones. But for this price, we’d say ZTE Axon 7 Mini is giving us enough juice.

The rear sensor has 16MP with f/1.9 aperture. The shutter lag is minimal during the daylight. So the camera feels quick to use. The sapphire lens also keeps the camera protected. However, the lack of 4K video shooting and dual LED make it a little disappointing. The photos are noisy and blurry in the low-light situations. Plus there is a delay when you are shooting in low light. The 8MP front camera doesn’t give you much detail either. You can expect just about as good as a 5MP shot from the front camera here.

ZTE Axon 7 Mini runs on Quickcharge 2.0 instead of 3.0. So you can expect a quick 50% charge in 30 minutes. The battery life is not that great. The phone stayed on for 5 hours and 3 minutes in our tests during which they were operating at maximum brightness and VOLTE. It is a pretty average performance for its price range and lower performance compared to its predecessor.

The manufacturers have used MiFlavor UI to make the Android experience smoother. This is why this phone does not lag. But we suspect that it might have something to do with the overall slowing down of the OS. However, our experience with Moto G4 Plus was far better with the same specifications, so we doubt it.

You can also tap the fingerprint sensor to take a selfie or accept calls. Based on 6.0.1 Marshmallow Android software, this phone runs smoothly overall. However, a Nougat update is expected soon.

ZTE Axon 7 Mini has almost the same features than its predecessor but costs $100 less. There are certainly many limitations this phone has. We suggest if you love cameras then don’t go for this phone even in this price range. But if you like an overall well-performing average phone, then it’s not a bad call.